Are you looking for maximum cymbal sustain?

George Marge
I was born in 1993 in Athens.I started playing drums in the age of 15 and i had some lessons with George Kollias.
My influences are Jason Bittner,Gene Hoglan,Mike Portnoy,Chris Adler and Daniel Erlandsson e.t.c.
My first band was a punk metal band called Adikaiologitos Apon were we released a Demo in 2008 and a full-length in 2015. In the summer of 2015 i joined Kosmogonia. We were working on some tracks for the upcoming EP.We made several lives shows and one of them was Astarte Fest. Vol 1.
In winter of 2015 i joined Skull Koraptor. With Skull Koraptor we are working on our stuff from our debut full-lenght album and on new songs. Skull Koraptor is a Thrash Metal band from Athens,Greece. Formed in 2011 by Alex Bulai (Bass Guitar) & Nikola Prifti (Lead Guitar). In 2013 with their standard line up John Savoglou (Vocals & Rhythm Guitar) and Teo Stamatiadis (Drums), they have released their first EP "Dead Ahead" on May of 2014.Now they are in progress for their full length album. In September of 2015 Teo announced that he'll leave the band for personal reasons and George Marge the new drummer joined the band. 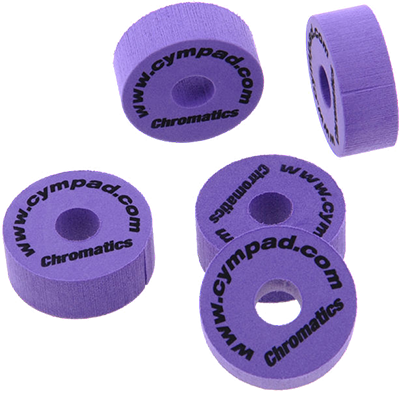